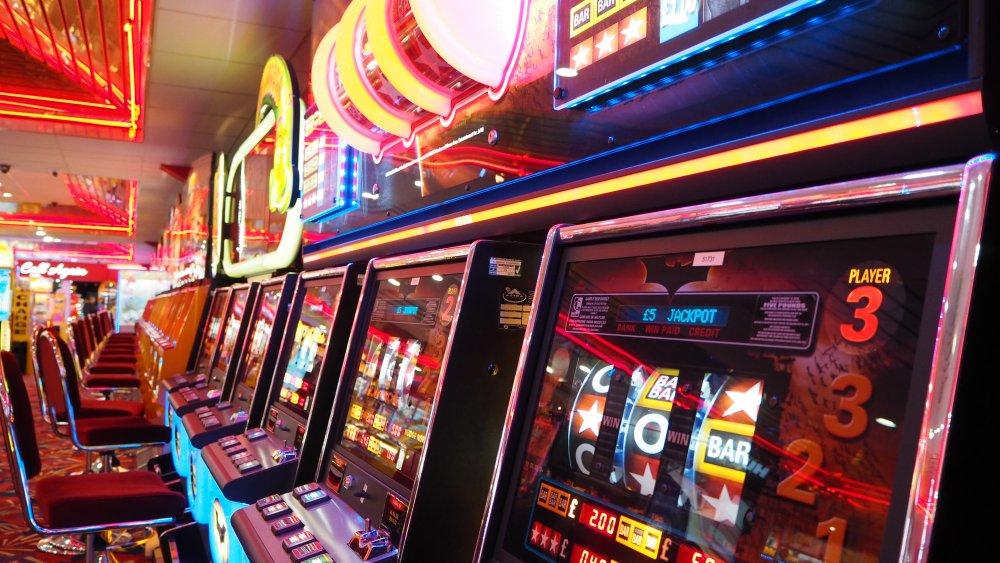 Branded slots have become quite trendy in the world of online gambling. It seems that players are bored with traditional online slots themes, and gambling developers have discovered that familiar brands make great replacements. Movie-themed slots are some of the most popular branded games, based on a wide range of both new and old films.

The Dark Knight is the latest movie-themed slots game to hit the online casino market. It was released in June 2012, and was immediately well-received by players. It seems that the timing of the game’s release was perfect.

The slots game is based on the second film in the Dark Knight series, featuring characters like Harvey Dent, the Joker and Commissioner Gordon. Graphics are taken directly from the film, giving the game a very realistic look. The Dark Knight slots also gained a great deal of attention because Microgaming linked the game to the Mega Moolah progressive jackpot network. Over the course of the past year, it was awarded the top prize twice.

The Lord of the Rings was another popular movie-branded slots game from Microgaming. Unfortunately, legal disputes between the Tolkien Estate and Warner Bros Studios forced the game to be pulled from the online casino market. During its time in the online gambling world, it was very popular. With a Mega Moolah jackpot and cinematic graphics, Lord of the Rings slots was a huge hit among slots players and fans of the fantasy series.

In the land-based casino world, another version of Lord of the Rings slots still exists. Designed by WMS Gaming, it is also a progressive jackpot game. Recently, it awarded a generous jackpot worth more than 7 million, and continues to attract a great deal of positive attention from players at brick and mortar casinos. This version of the Lord of the Rings slots has yet to be affected by’ legal issues.

Net Entertainment has also taken up the trend of developing movie-themed slot online. One of the company’s most successful branded games is Scarface, based on the classic gangster movie starring Al Pacino. The game features an interesting bonus sequence that emulates the final shootout in the film. Players assume the role of Tony Montana as they shoot down enemies and gain cash prizes. It is one of the more interactive bonus games out there, and is the reason that Net Entertainment’s Scarface slots game has become so successful. 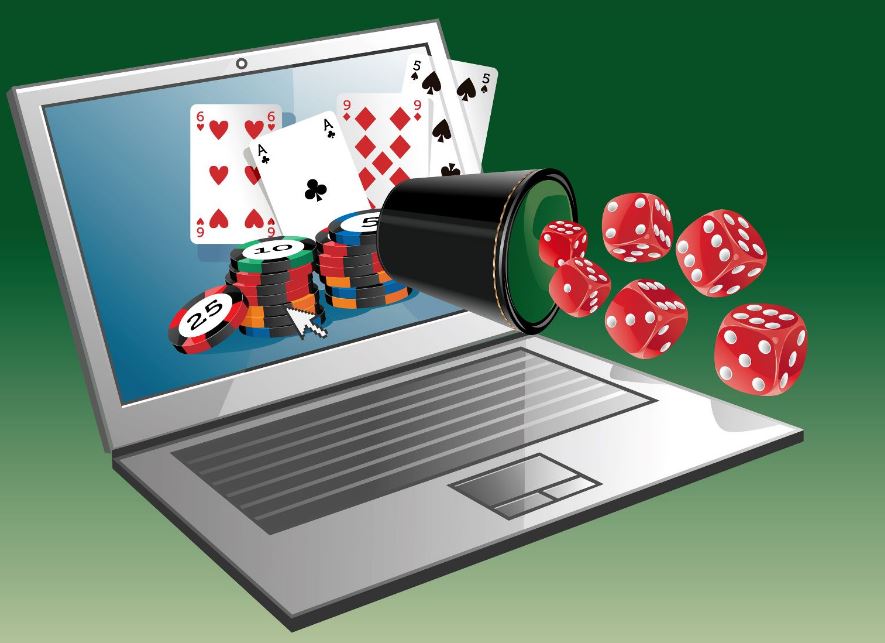 The development of the internet has transformed the web into a virtual casino. Players can play various games and earn…

Branded slots have become quite trendy in the world of online gambling. It seems that players are bored with traditional…